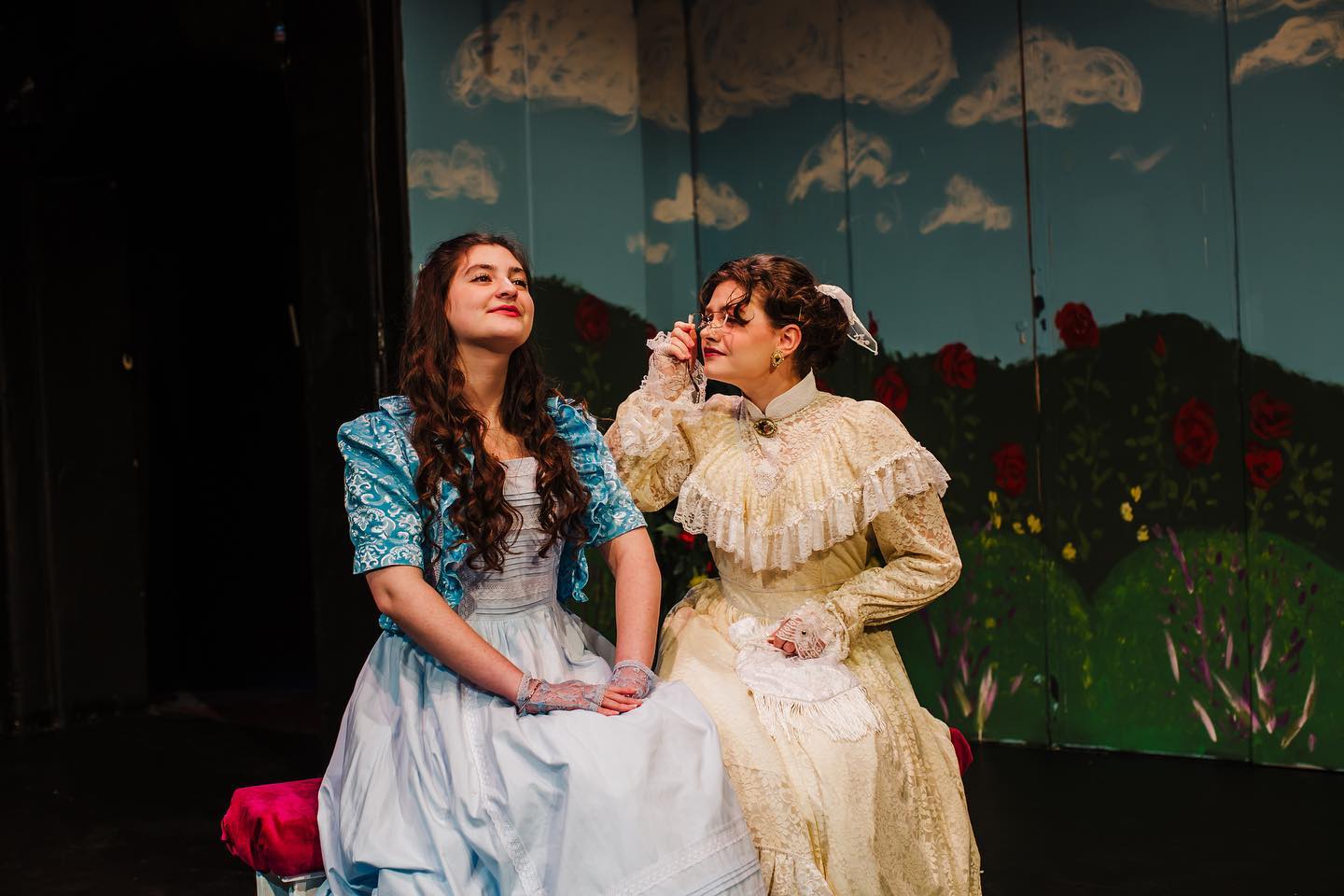 Young Stars Theatre‘s year-round program is a community theatre project primarily for actors ages 18 and under. It is designed to give these younger actors an opportunity to perform roles they might not otherwise have access to, and to allow them to learn their craft in a supportive environment while performing for live audiences.

Young Stars Theatre was originally formed in Jacksonville Beach, FL in 2000. The program founders, Jack and Gloria Bennett, were doing a yearly summer musical theatre and drama camp with 40-50 youth (18 and under) every summer. Gloria was a voice teacher and private studio owner with a full roster of her own private voice students and several teachers working for her, and Jack was a professional actor who, with Gloria, taught acting classes to youth. It hit them after a few years of doing the summer camps that there was very little opportunity for these youth to participate in theatre the rest of the year. This realization inspired the idea to create a community theatre just for youth actors, and Young Stars Theatre was born.

In 2004, Jack and Gloria moved to Los Angeles. Their daughter, Miranda, who had been active in the theatre in Florida (including professional Equity theatre) wanted to get into theatre in California. They were somewhat shocked to learn that although there was an abundance of children’s theatre, every theatre charged fees in some way to the participants, some as high as $800. While they understood the reality that theatre costs money to produce, they also realized that fees this high would likely exclude many youth from ever participating.

We are supported by ticket sales, ad sales, concessions, grants, and donations. 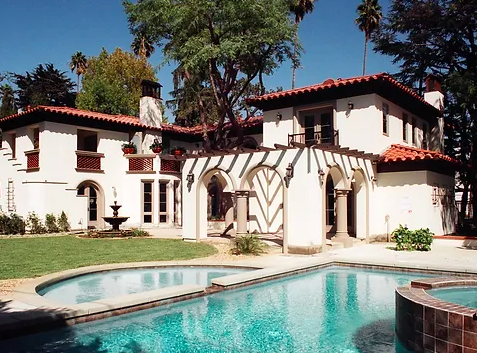 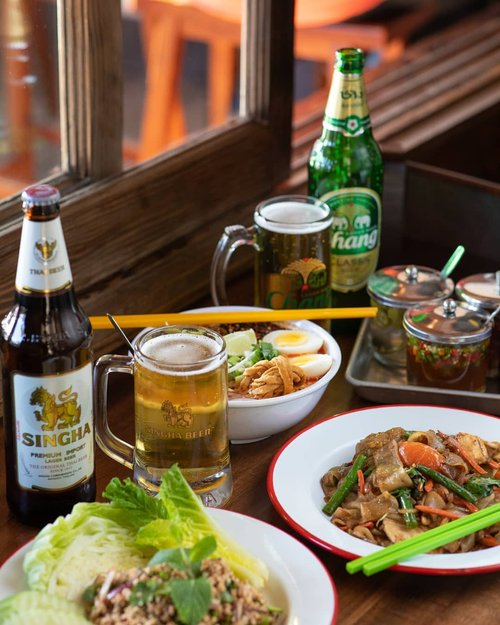 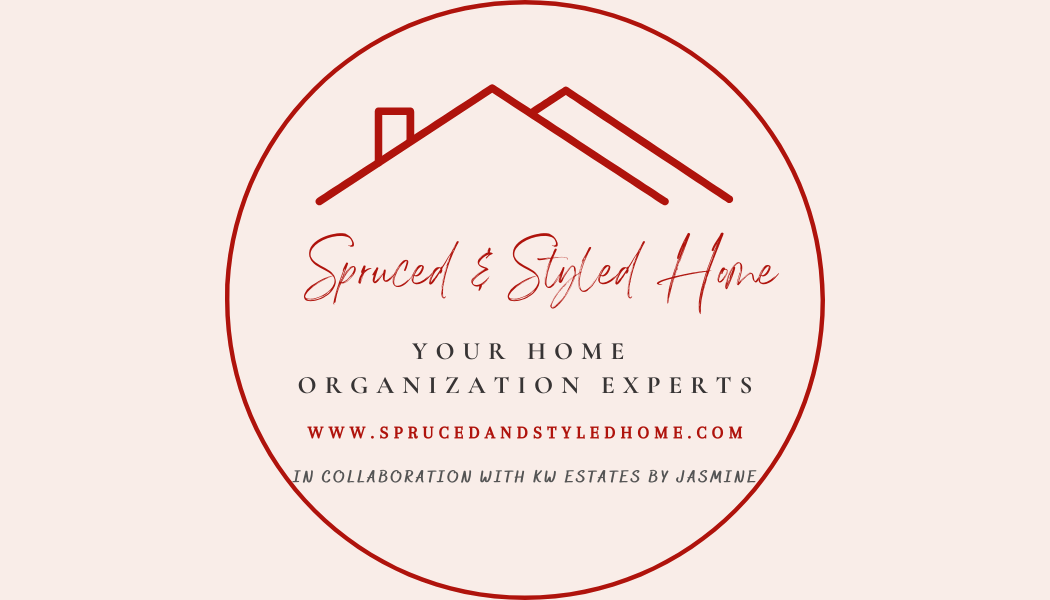 Thank you to Janice and the team at Arroyo Vista I

Join us Tuesday, January 31st for our return to af

We are devastated to have learned the news of the

Join us in welcoming our new members!: 🌮 Norma

What’s In Season in California? 🍎 @southpasfa

Thank you Mayor Jon Primuth and everyone else who

2022 was an incredible year! The Chamber has worke