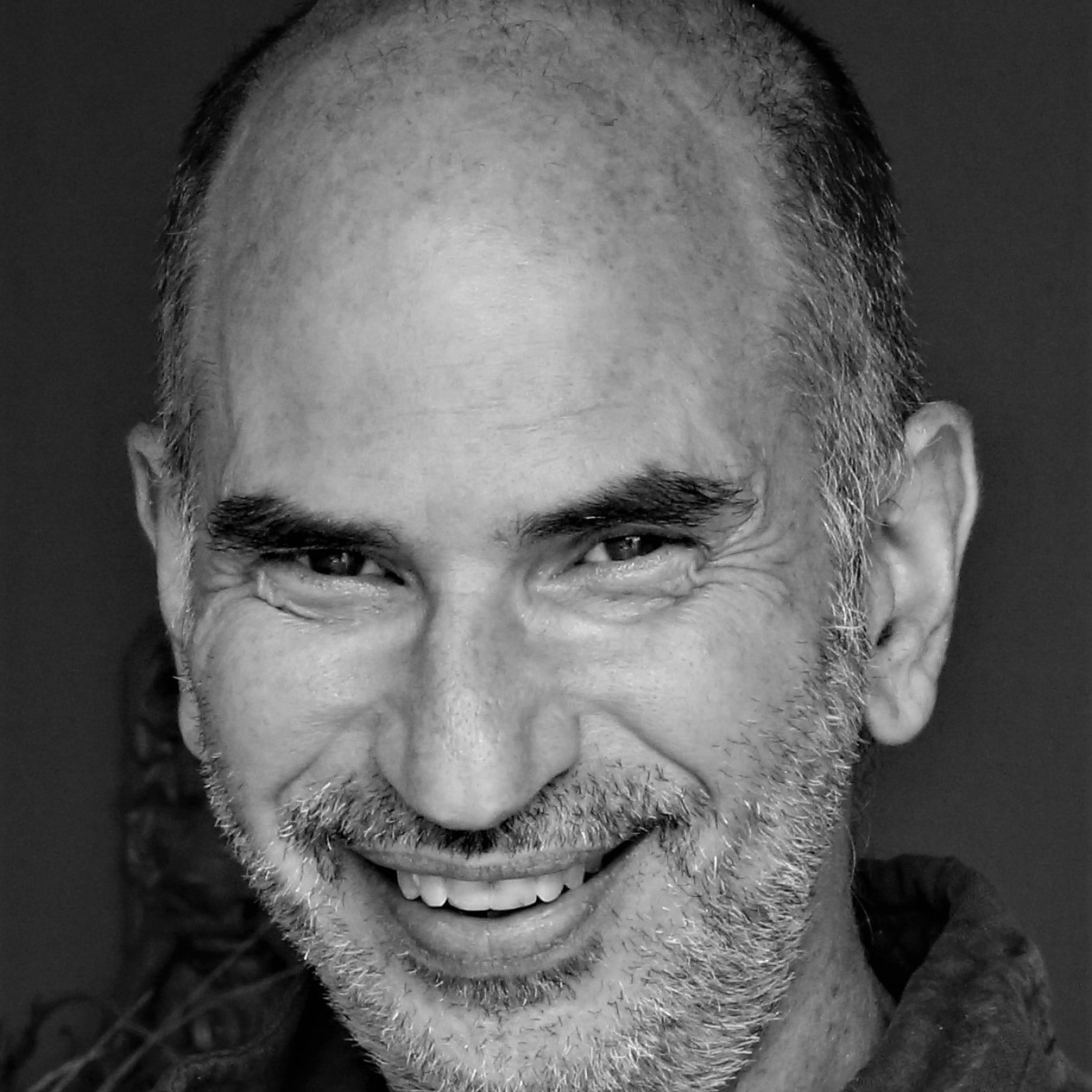 A graduate of UCLA Law School who began his practice of law in 1990, Dean Serwin works primarily in the entertainment industry. His experience prior to establishing his private practice included working for a sole practitioner with several platinum artists, as head of legal for a film and TV production and distribution company, the Director’s Guild of America, BMI and Capitol Records.

Dean has lectured extensively for a wide variety of groups and organizations, including Art Center College of Design, visiting Harvard MBA’s, California Lawyers for the Arts, The Learning Annex, and various conference panels.

Dean’s areas of practice include:

Intellectual Property: Dean’s IP practice includes filing applications, but Dean’s usual attitude towards the filing of copyright applications is that generally the client can do a fine job for far less money, but when it comes to trademarks, have Dean handle them. Dean has handled virtually every kind of IP license and sale one can imagine, from simple licenses of music for compilations or sync uses, to licenses of trademark rights, to sales of catalogs of content (films, publishing, production music libraries, URLs, etc.), and even handling sometimes complex settlements so as to avoid the need for litigation related to claims of infringement.

TV & Film: Early in Dean’s career he worked at Capitol Records drafting sync licenses and came to understand the deep connection between music and film uses. Since then Dean has gone on to represent TV & Film production and distribution companies, talent (actors, directors, producers, executive producers, editors, composers, music supervisors), production and sound and visual post-production professionals and facilities, as well as acting as production counsel for TV, film and other forms of audio-visual productions, and soundtracks for them. Like the music side of Dean’s practice, there is an almost never ending array of projects touching on audio-visual properties and the people and companies which create, market and distribute them and Dean has experience with most of them, including with the entertainment guilds and unions.

Internet & Social Media: Having watched the growth of the web from simple message boards to what it has become and continues to grow into, Dean works in all areas of this expanding field which has taken on many aspects of Dean’s music, TV/film, and even advertising clients. Early experience with internet content creators and website designers led to working with everything from online music licensing services, to reward based video and artist interaction sites, to social networks. A growing area of Dean’s practice involves working with social media influencers (what his son refers to as YouTubers) and how they are expanding into every area of his practice, including music, video, advertising, management and production for others.

And much more: Dean also represents photographers, fine artists, production designers, motivational speakers, authors, clothing designers, among others. In addition, while the entertainment industry is fun and sometimes exciting, and includes some interesting and at times unique quirks, at the end of the day it is still simply people creating and working to exploit projects. In order to do that, these people (both as individuals and as companies) need to create business entities, enter into agreements with each other, and buy, sell and license things (including each other in one way or another). In addition, the people involved need to do basic things, like get licenses and clearances to do things, form companies, hire and fire people (or get hired or fired by others), buy and sell real estate and other non-entertainment related business and property, get married, get divorced, provide for their families after they pass away, deal with creditors, or even get arrested. As much as Dean is ready to handle the projects and problems which he feels comfortable taking on, he is also quick to point out what is outside the areas of his practice. If a client presents a matter which Dean does not directly handle, he has a deep and resourceful collection of colleagues who can assist his entertainment clients in any project or with any problem which might arise. 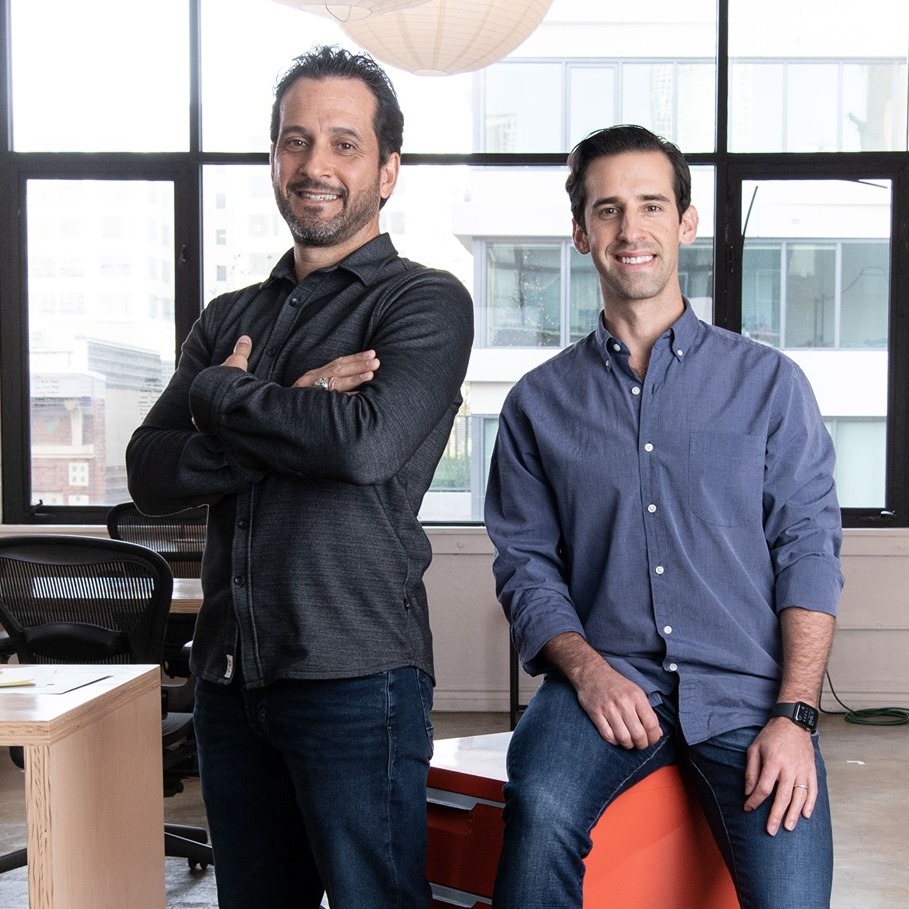 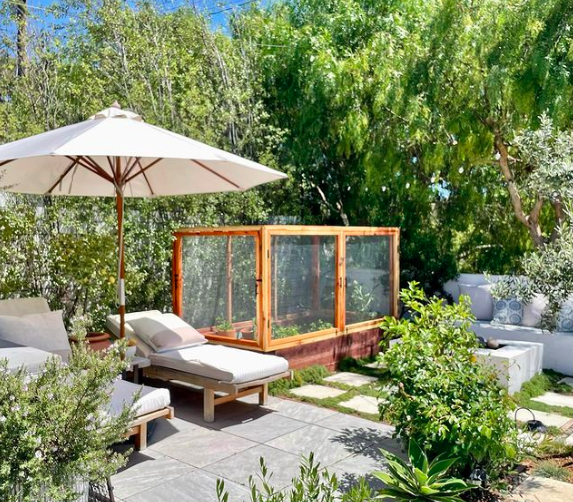 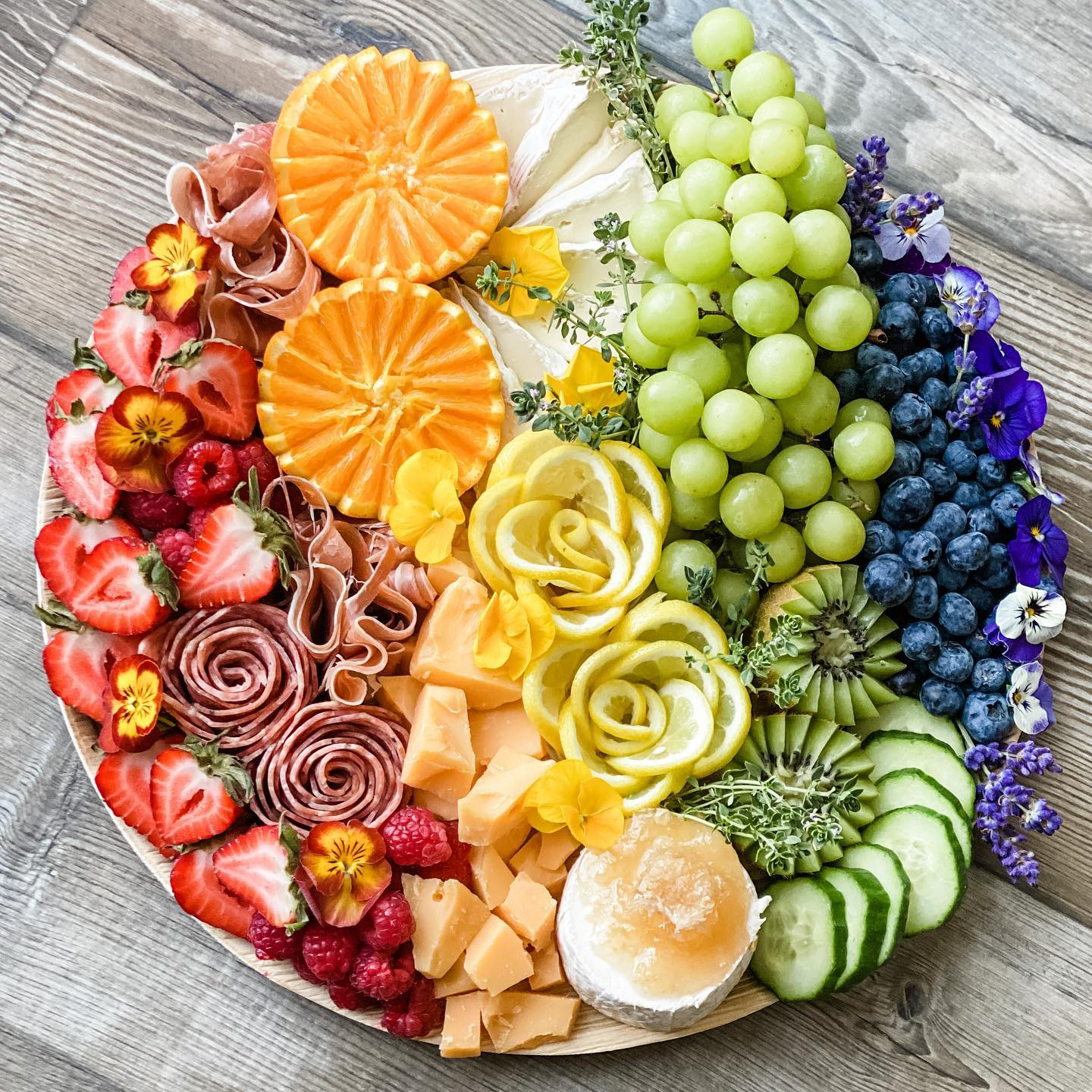 A stroll through South Pasadena on #smallbusinesss

Caroling, Caroling through the town, Christmas b

Wishing everyone a safe, fun, and joyful Thanksgiv

Thank you for joining us in celebrating @yulimdped